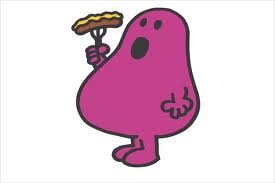 WHILE Sidney has been going to see his “Dr Bob” ever since he was six months old, it’s only been during the last two or three hospital visits that he has really understood what is going on.

Until our most recent round of skin prick tests, he would sit cheerily on my knee tinkering with toys and never showing any upset.

This latest time, with Sidney a full year older than the last, we had caterwauling from the outset – but not to the needles. It was the height and weight machines that had him fleeing.

In the end, he dealt admirably well with the skin pricks (the TV in the nurse’s room helped).

Other people – adults – have told me that having positive reactions feels like “amplified nettle rash that you’re not allowed to touch” and yet, despite the big lumps springing up across his arm he played ‘shop’ happily enough with the hospital’s toy till, had us read stories to him and fiddled with his Peppa Pig fuzzy felt.

It was still a long morning and a lot for a little one to put up with. So on the way out I picked up a Mr Greedy book from the hospital shop as a ‘well done’ for being so brave, and for tea it was his favourite bolognese with ‘butterfly’ pasta, followed by a Kinnerton (nut free) chocolate lolly.

What treats does your little one get on Allergy Apointment Day? 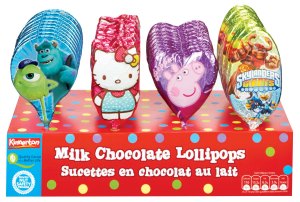